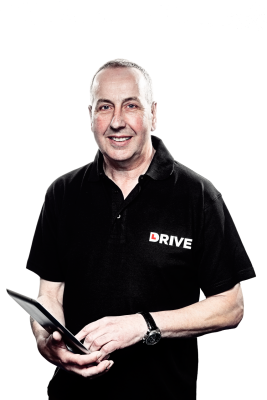 Dave has been a Driving Instructor for 23 years. After leaving the Army, he spent a number of years being a long distance lorry driver, but when he started a family he wanted to be home and be able to work around them.

He went on to run his own school ‘L Star Driver Training’, which has instructors across the UK.

His daughter now manages the school, having trained as a Driving Instructor herself!

Dave furthered his career as a trainer of new Instructors for ‘The Instructor College’ and became an Area Manager for ‘RED Driving School’.

The Training course for the ADI certificate has been very well developed and delivered. All aspects of the course are developmental and put into practice as you progress. Manageable timelines and targets are set, this allowed me to be organised and set time aside to complete the work to the timelines. All this while working at the same time. The support is outstanding and available as and when required, by email or phone. The strange and unexpected experience to arise is that I feel that while completing the online and live driving course, all of the staff I have been involved with within the course delivery have made me feel as though I was an important part of the team. In short, outstanding course materials, delivery, online support, face to face support and very professional staff.
Jizza

Get your free Info Pack here 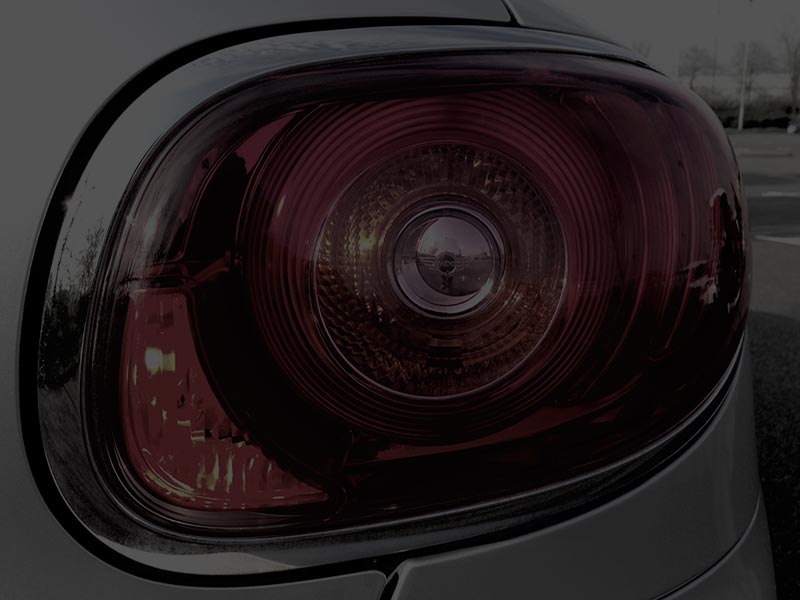 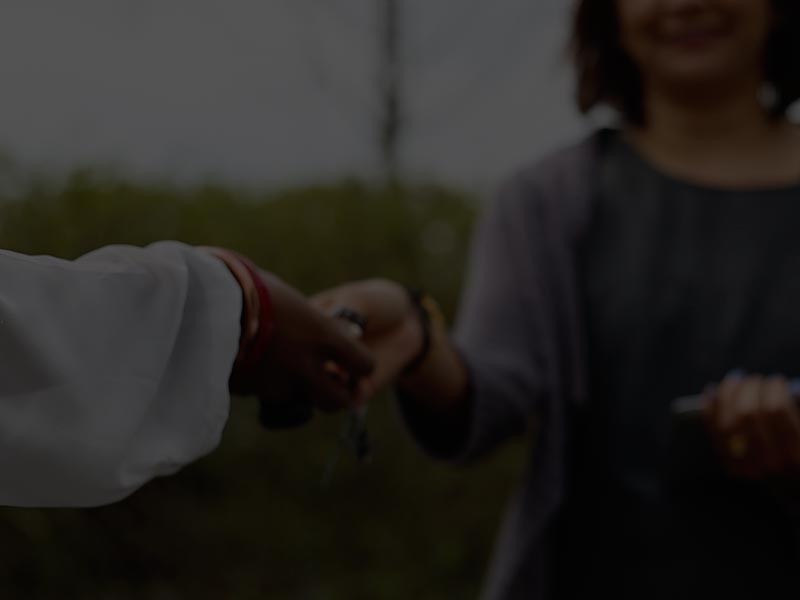 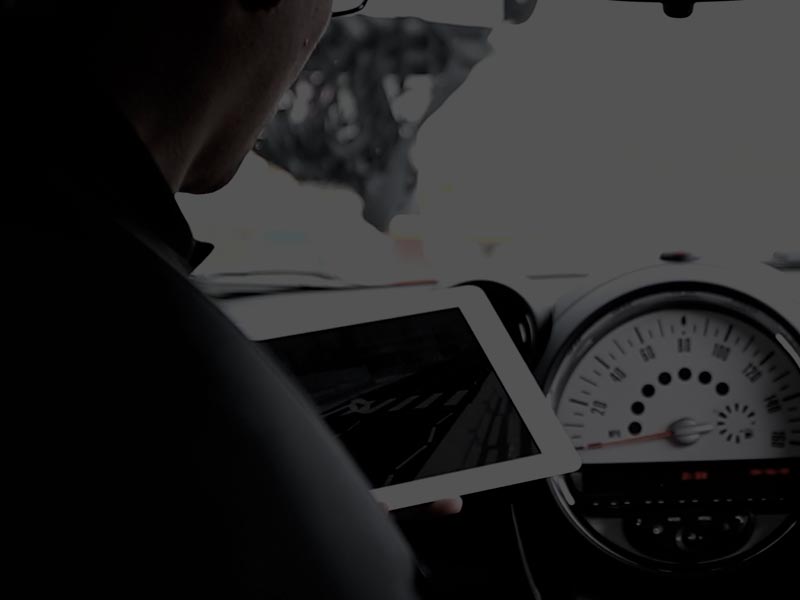 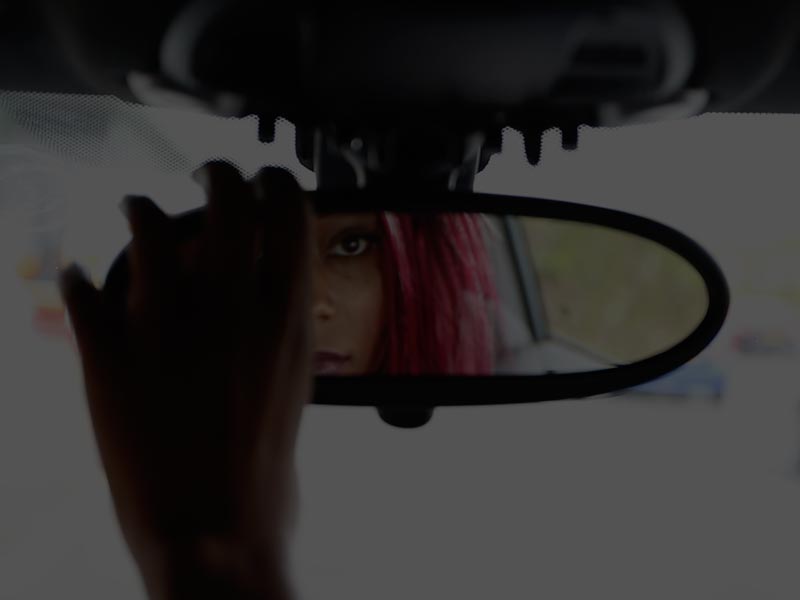 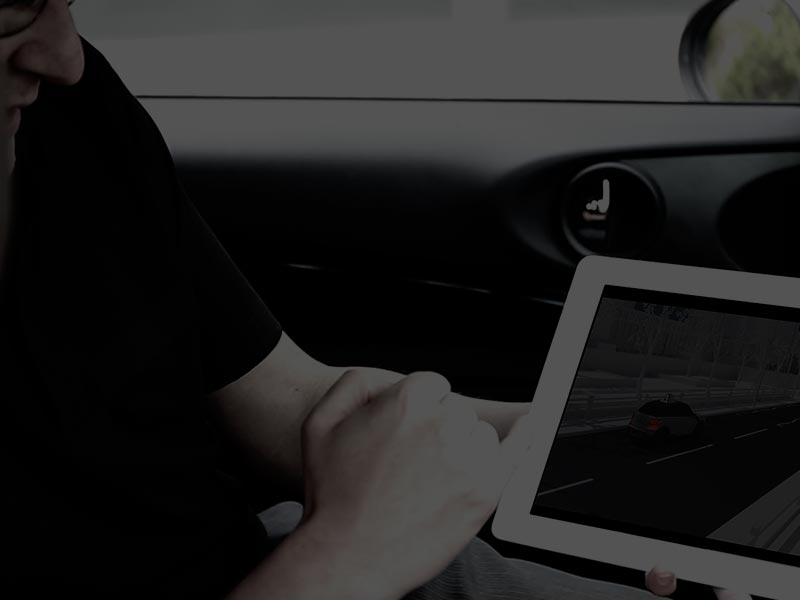 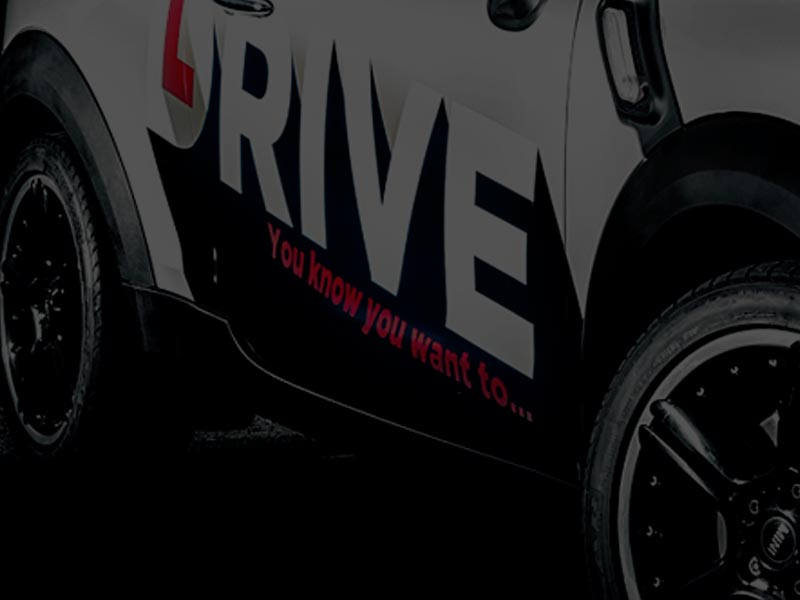 If you would like to know more about working for DRIVE, simply
request your free 'Work With Drive Starter Pack for full details

Get your free Info Pack Here

If you would like to talk to someone about working with DRIVE or
have questions, please get in touch

Why Become a
driving instructor?

Hear the stories of those
that have done it...

Take a moment to take care this Christmas https://t.co/VPdR6p37lL